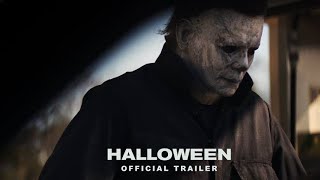 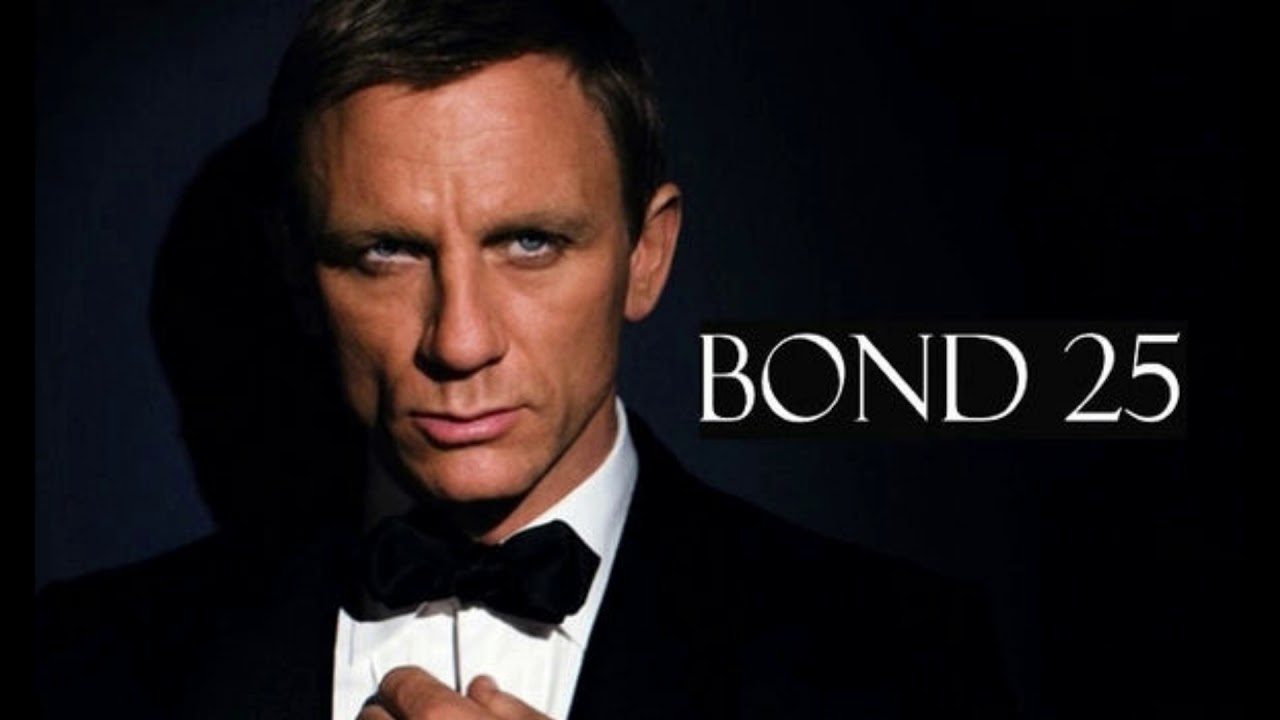 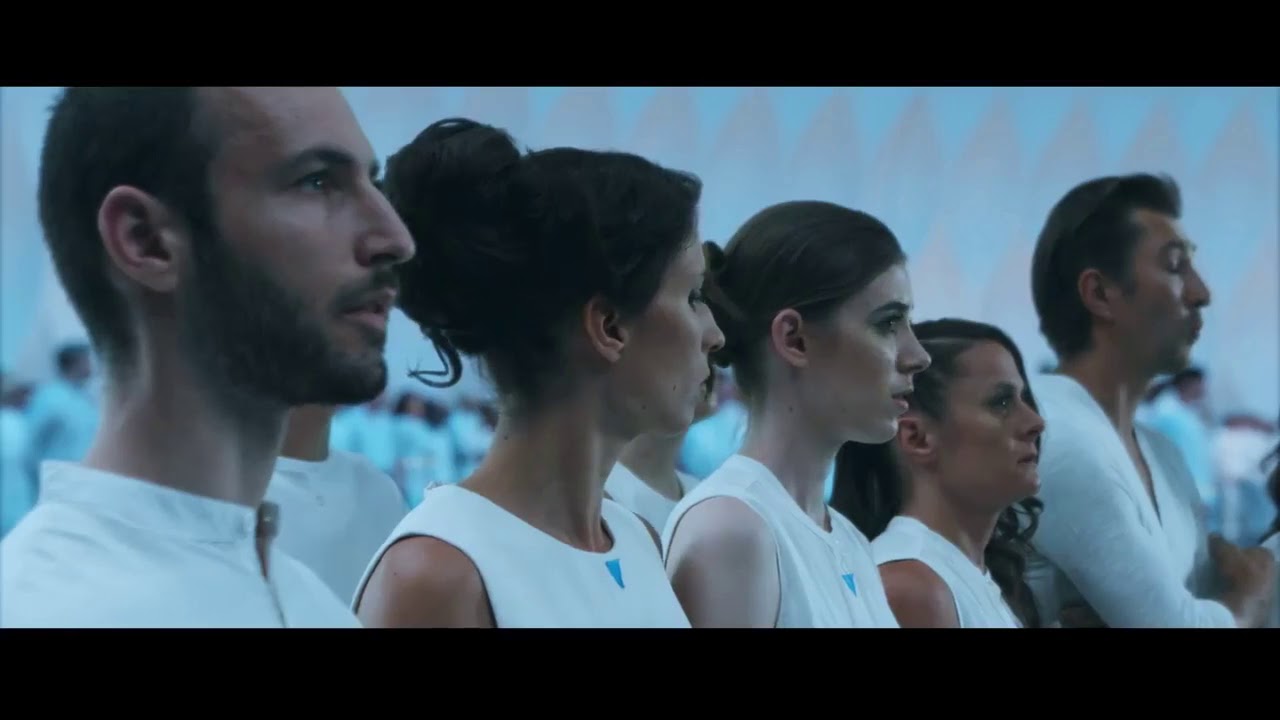 Escape from Uganda is a Malayalam thriller film directed by Rajesh Nair. The cast includes Rima Kallingal, Vijay Babu, R. Parthiepan, Jojo, Tashu Kaushik, Winston Witecker and also Mukesh in a cameo appearance. The story is by Rajesh Nair, screenplay by Sandeep Robinson, Deepak Prabhakaran and Nithin Bhadran and dialogue by Salin Mankuzy. Several plots as well as the general thread of the movie have an uncanny similarity to the Hollywood thriller The Next Three Days. Escape From Uganda started rolling in Uganda from 7 July. It was shot completely in Uganda and was the first Malayalam film to be shot extensively in Africa.